We invite you to tour our sculpture garden in stone, built by one man, Edward Leedskalnin. From 1923 to 1951, Ed single-handedly and secretly carved over 1,100 tons of coral rock, and his unknown process has created one of the world’s most mysterious accomplishments. Open every day, the Coral Castle Museum welcomes visitors from around the world to explore this enchanting South Florida destination.

If you had visited Coral Castle in the 1940’s you would have been greeted enthusiastically by a man weighing a mere 100 pounds and standing just over 5 feet tall. He would have asked you for ten cents admission and introduced you to his fantasy world.

As you moved around his sculpture garden in stone, and the significance of each piece was explained, you would have been witness to the great pride Ed Leedskalnin took in his work.

Since it is documented that no one ever witnessed Ed’s labor in building his beloved Coral Castle, some have said he had supernatural powers. Ed would only say that he knew the secrets used to build the ancient pyramids and if he could learn them, you could too.

Today, you can tour the Coral Castle using our audio stands, with narration available in English, Spanish, French or German. We also have knowledgeable guides available to conduct tours. Features of the Coral Castle Museum include a 9-ton gate that moves with just a touch of the finger, a Polaris telescope and functioning rocking chairs – all made entirely of stone.

We wonder what was the inspiration that could cause a man to spend 28 years to carve a Coral Castle from the ground up using nothing but home made tools. An homage to unrequited love? Perhaps to illustrate ancient sciences that defy gravity? Or maybe just sheer, raw human determination?

The Coral Castle is an everlasting mystery to those who explore it. 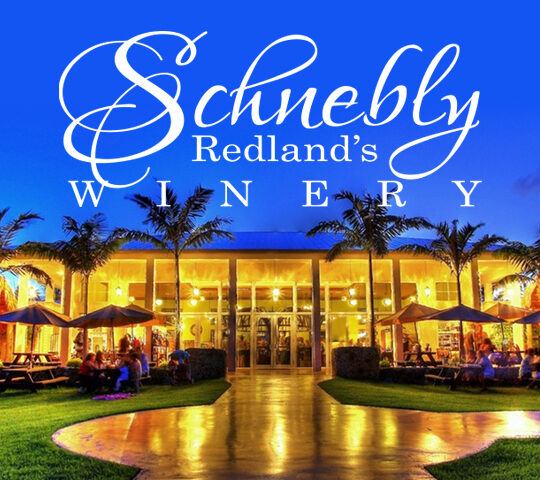 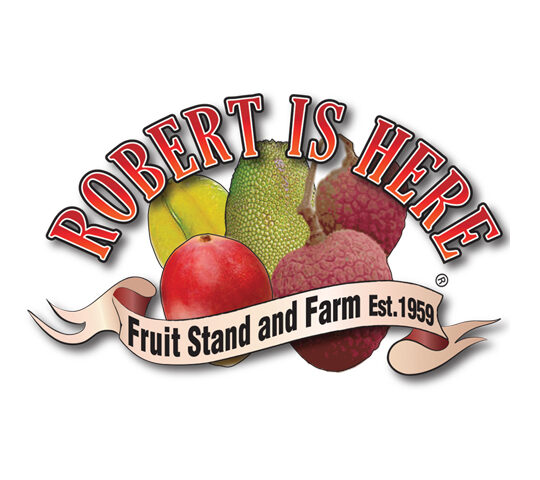 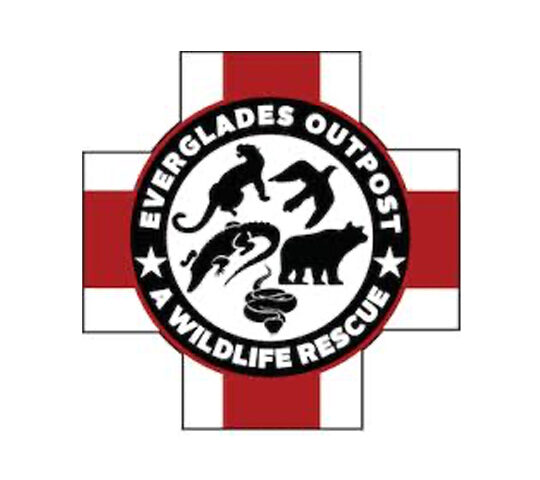